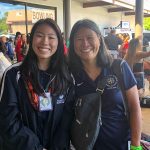 Kristin Chun ’22 is bowling over the competition. The sophomore competed at the HHSAA State Bowling Championships on Kaua’i and finished her season 14th in the ILH. She follows the footsteps of her sister, Brandi ’18, with the support of her coaches (and parents), Karen and Denton. 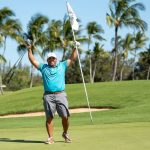 Mahalo to all the golfers who came out for ISLAND PACIFIC ACADEMY’s 12th Annual Golf Tournament and helped make it a big success! This year’s tournament, held  at the Hawaiʻi Prince Golf Club on May… more w 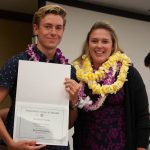 ISLAND PACIFIC ACADEMY held its third annual Athletic Banquet on April 28, 2019 at the Kroc Center Hawaiʻi in Kapolei. The yearly banquet recognizes all student athletes in grades 7-12 for their participation and athletic… more w 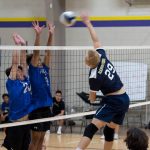 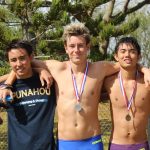 A heartfelt thank you from all of us at IPA for your support during the 2020 IPA Annual Fund Parent Campaign! Your gift impacts every student. Mahalo! pic.twitter.com/YPYFzXVnVQ