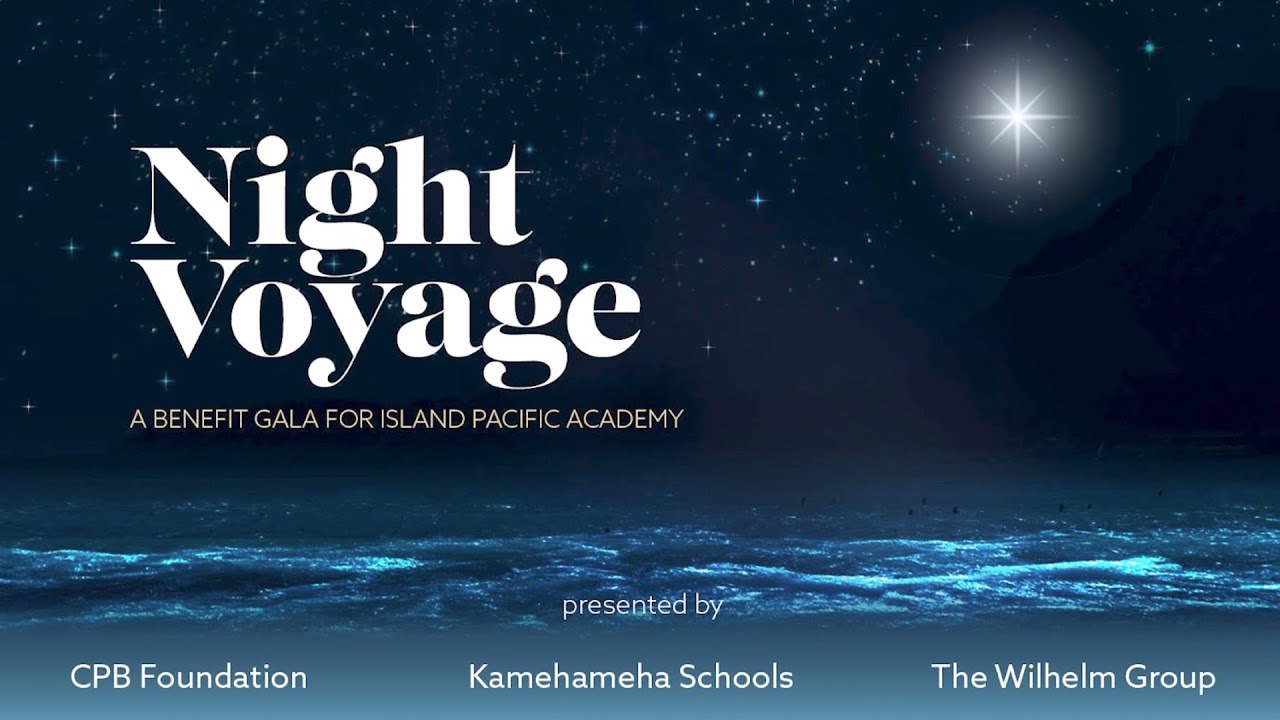 Honouliuli Honors awardee, Lance Wilhelm – IPA Trustee Emeritus, alumni parent, and builder of the IPA campus – was awarded the school’s first Hokupaʻa Award during the sold out event. The Hōkūpaʻa Award recipient demonstrates a quality of leadership consistent with Island Pacific Academy’s core values, including the power of human kindness, generosity of spirit, and a commitment to excellence. The awardee must also possess a character of humility, compassion, courage, servant leadership and philanthropy. Wilhelm has been an ever-present guiding light as IPA’s Hōkūpaʻa (north star). Like the Hōkūpaʻa, Lance represents a steadfast, fixed point upon which IPA Navigators rely. He exemplifies the vision and values of Island Pacific Academy and has demonstrated a steadfast commitment to the betterment of the school, as well as made extraordinary contributions to education in West Oʻʻahu and the entire State of Hawaiʻi.

Wilhelm was also presented with a proclamation from City & County of Honolulu mayor, Rick Blangiardi, for his countless contributions and the true generosity of spirit he has shown to the IPA ʻohana and the community at large. In recognition of Lance’s extraordinary commitment, the City & County of Honolulu proclaimed November 10, 2022 in Hawaiʻi as “Lance Wilhelm Day” for his incredible leadership and compassion, and his work for the betterment of the community and the people of Hawaiʻi.

Guests who came to honor Wilhelm enjoyed a lovely meal, as well as opportunities to win fabulous items in the silent auction, music by Amber Ricci and The DragonFly band, and a special surprise performance by renowned jazz saxophonist Michael Paulo. The night was filled with shining stars as guests made donations to IPA by purchasing gold stars to add to the constellation wall, supporting IPA programs and the school’s areas of greatest need.

Students in Elementary and Secondary took the opportunity to say mahalo to Wilhelm in unique ways. Each attendee took home a special favor of a lovely, canvas pouch hand-stamped by Grade 5 students and ʻōlelo Hawaiʻi teacher Kumu Uʻilani Reynolds. Sophia Boone ‘30, Ariel O’Beirne ‘30, Kennedy Oshiro ‘30, and Wyatt Stockmaster ‘30 were at the event to share the story of their makana with the guests. Grade 11 students and ceramics teacher Warren Andrade created a stunning star compass ceramic tile that was presented to Wilhelm by Mya Akana ‘23 at the event.

The generosity of the Night Voyage sponsors, donors, attendees, auction participants, and volunteers made the fundraising event such a big success. Congratulations to Lance Wilhelm, and mahalo nui to all for a beautiful evening together!