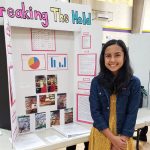 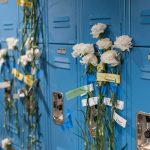 January 29 is National Carnation Day, and at ISLAND PACIFIC ACADEMY it is also Kindness Carnation Day. This year, more than 2000 single white carnations with personal messages of gratitude and appreciation were delivered to… more w

Students Are the Experts at Annual Middle School Science Fair

Today was the culmination of months of work for ISLAND PACIFIC ACADEMY Middle School students. The 12th annual IPA Middle School Science Fair was held on campus this morning, January 17, with 66 projects on… more w 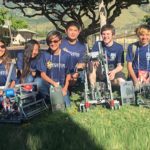 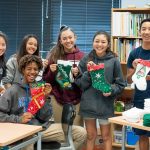 Community counts at ISLAND PACIFIC ACADEMY. The Middle school Make a Difference Day is a perfect example of one of our school’s missions lived out with heart by our students – to provide opportunities for… more w