ISLAND PACIFIC ACADEMY is a member of PAC-5, a co-op of numerous small schools within the ILH that allows for athletes to participate in certain sports, even if their host school does not offer that sport. PAC-5 athletes travel to and from town for practices and games, and wear the brown and orange of the Wolfpack.

PAC-5 is nationally known as being one of the first major co-op programs established. The co-op was started in 1973 with four teams, but a year later, a fifth team was added, and Don Botelho took over. “Coach Bo” has been a part of PAC-5 ever since, and is still a regular at many ILH meetings. 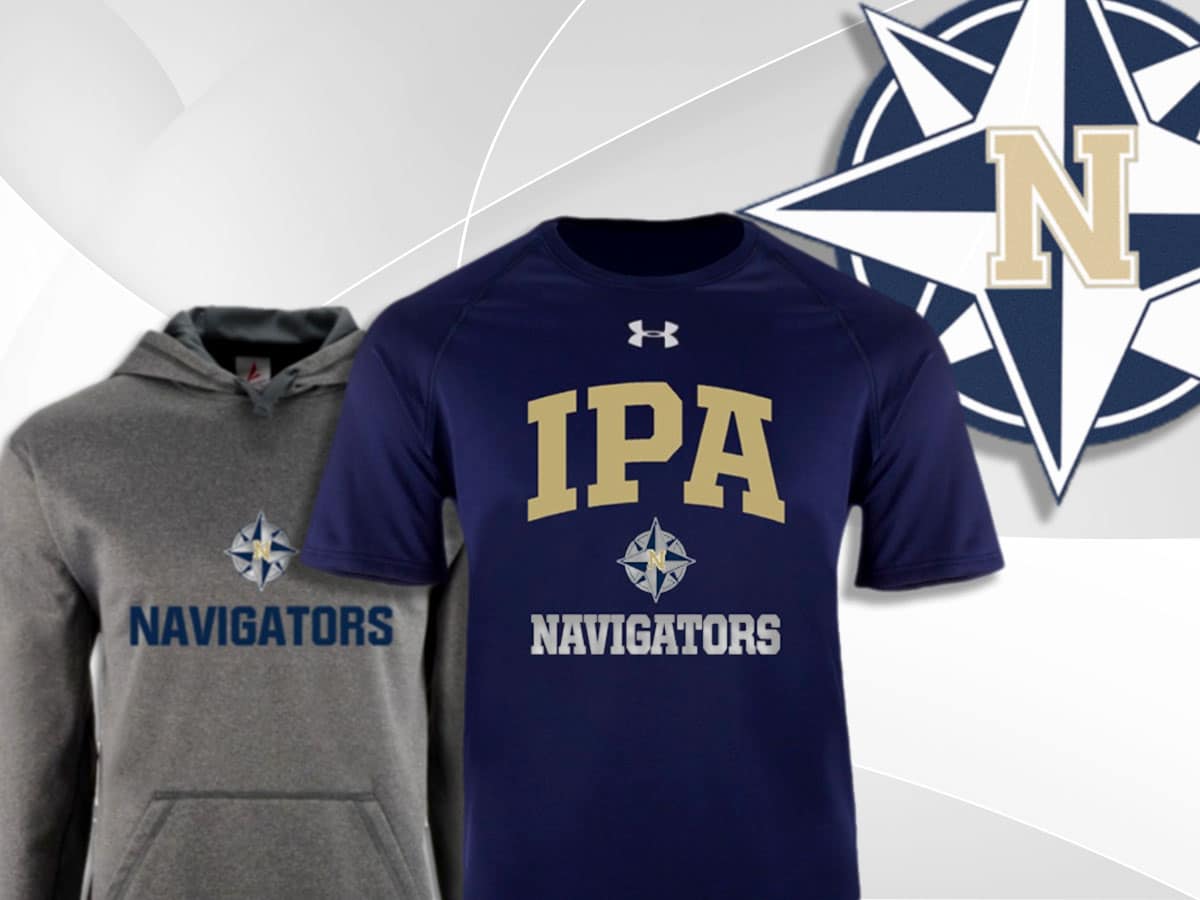 Great season, boys. You represented us well. You should be proud of yourselves, we’re all proud of you. #hailnavigators pic.twitter.com/Zdoq…