The IPA boys’ basketball program is made up of players from Grades 7-12, filling out two rosters; one at the intermediate level, and one at the varsity level. The boys split their practice time between the outside court at IPA and the beautiful former Dole Plantation gymnasium in Kunia.

The team competes against other ILH Divison III programs, with many games being hosted at The Hawaiian Mission Academy gym. Boys’ basketball is the only team to represent IPA at the HHSAA State Tournament at the Division II level, happening back in the early years of IPA athletics, 2010-2011. 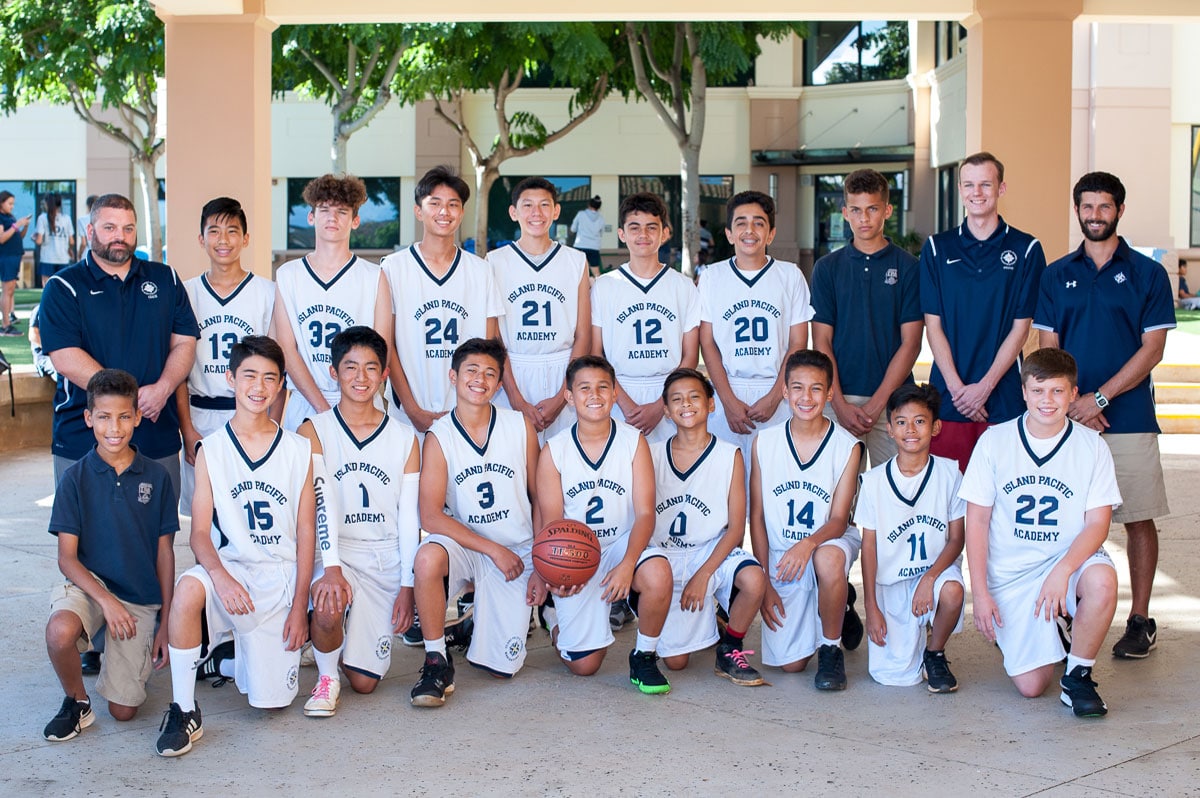 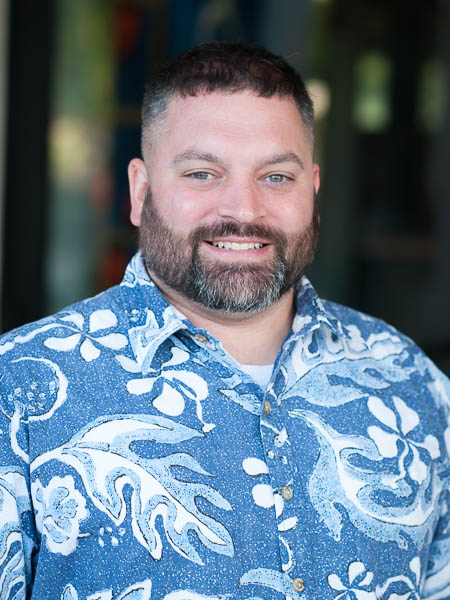 Please join IPA Athletics in attending the virtual memorial service for our late Volleyball Coach, Casey Takashima. Saturday morning, 10:30am nmplimited.com/onlin… Thanks for your years of service, Coach. This season is dedicated to you. pic.twitter.com/BD6T…

Kairi (‘22) walking off the 13th green at Pearl Country Club, after her tap in par putt. Today is the VARS 2 championships for the ⁦⁦@ilhsports_com⁩ #hailnavigators #ipagolf #ipaathletics pic.twitter.com/jcfc…