The girls’ basketball program has players from Grades 7-12. Some come to the team with a lot of experience, some are newcomers to the sport. The team plays within Division III of the ILH, but depending on other teams in the division, may play games against Division II opponents.

The team practices at the Kunia gym and on the IPA campus. Recently, the team has been invited to participate in several preseason tournaments, which is something new for the IPA teams. 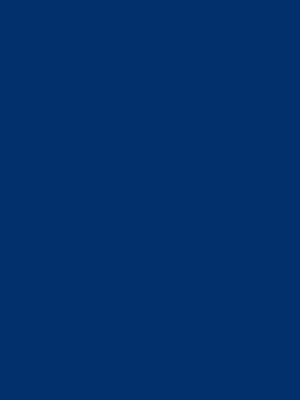 Saturday, Feb 22 will finish up the regular season for the Precision Air Riflery Team, and see the opening of the Junior Varsity @pac5athletics baseball season. Good luck to all the Navigators and PAC5 athletes this weekend. #hailnavigators #navigatorathletics #ipahawaii

Good luck to Ella Taitingfong ('24) as she makes history today being the first female IPA student to play on the @pac5athletics baseball team. We're all proud of you and know that you will represent the school well. @IPAHawaii #navigatorathletics #IPAhawaii #hailnavigators

Congrats to Kairi Matsuura (‘22) for shooting a nice opening round of the Girls Varsity 2 golf season. She placed 5th overall (and was the top non-Punahou finisher) with a round of 90. #hailnavigators #navigatorathletics #navigatorgolf #ipahawaii @IPAHawaii