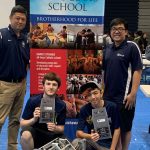 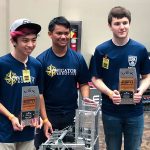 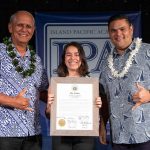 Twenty-three students had their names engraved into IPA history Friday, May 10, 2019.  The Secondary Awards Ceremony, an end-of-the-year tradition, celebrates and commemorates seniors and other secondary students who exemplify the spirit and mission of… more w 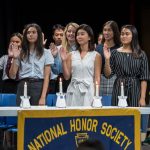 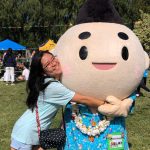 JNHS Students Get Involved at the Honolulu Festival