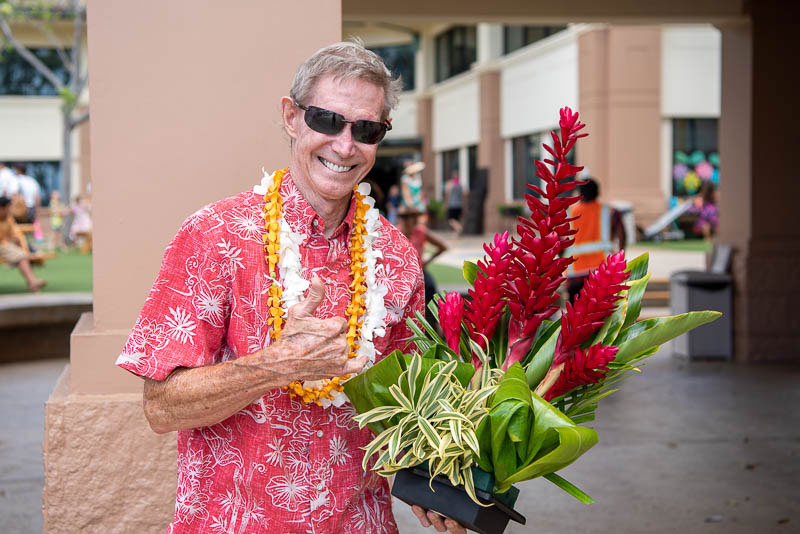 Mahalo Nui and A Hui Hou to Stan Vincent

“If your students are not your number one priority, then you’re in the wrong job” is Stan Vincentʻs straightforward philosophy on teaching, and IPA’s students have been his number one priority for the past 17 years. Today is his last official day at ISLAND PACIFIC ACADEMY as he retires from teaching after so many dedicated years.

Stan joined ISLAND PACIFIC ACADEMY as the Middle school science teacher on July 20, 2005, before there was an Upper school division – or even a Secondary building. He has helped to build the Secondary school – literally – and the science department as well as the legacy of IPA, educating hundreds of students about biology and chemistry, and values and character.

In addition to teaching Upper and Middle school science classes, Stan has served as IPA’s head coach for girls’ and boys’ varsity volleyball for 15 years. He has led the lady Navigators to four ILH Division III championships (2012, 2014, 2018, 2019), and earned the honor of ILH Division III Coach of the Year, and most recently received the 2021 HIADA Outstanding Coaches Award.

Stan was also the faculty advisor for the IPA Junior Leadership Corp from 2006-2008, and drummer in the faculty band, 4th Period Extension, and with the May Day musicians. And he has led the senior boys’ hula – Laupāhoehoe Hula – at IPA’s annual May Day celebration since the first senior class. Every IPA senior male student has cast a net, flexed their muscles, and rubbed their ‘ōpū in the special hula with Mr. Stan.

Stan will remain active in his retirement, playing more pickleball, traveling with his wife Kerri, and spending time with his beautiful granddaughter.

He is grateful for the incredible students he’s had the chance to teach and coach, and for his wonderful fellow teachers and administrators with whom he’s worked and learned over the years. He feels especially blessed to have been a part of something special from the very start.

Stan will miss IPA and the great people who work here, but it’s his students he’ll miss the most – they “kept me young and made it fun.” 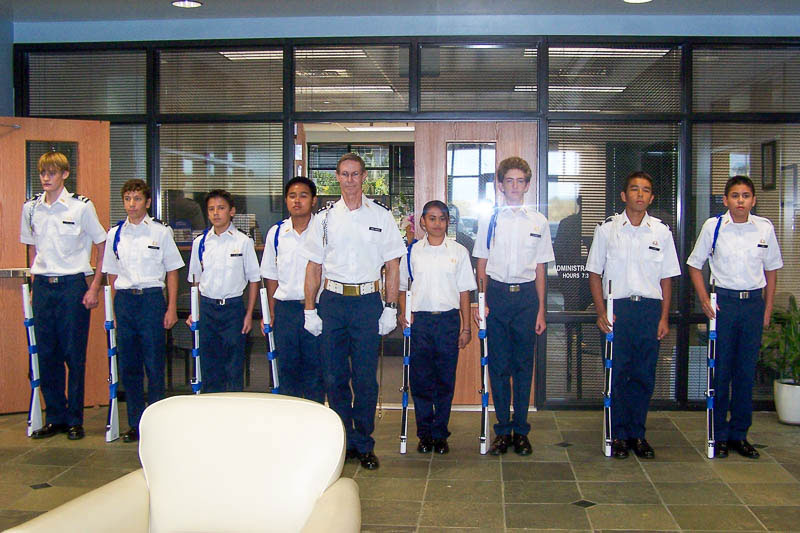 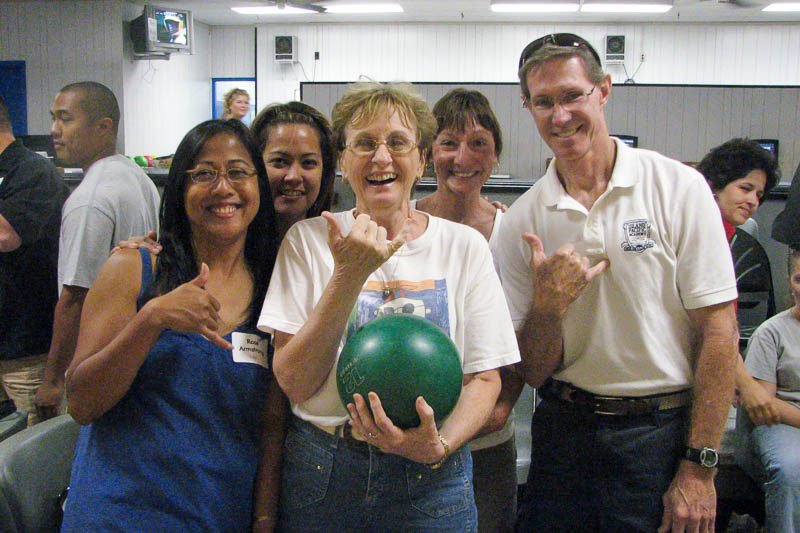 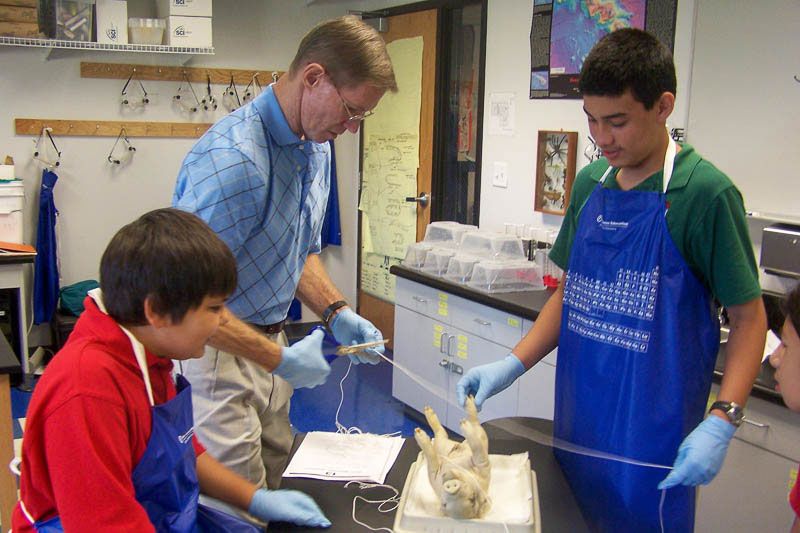 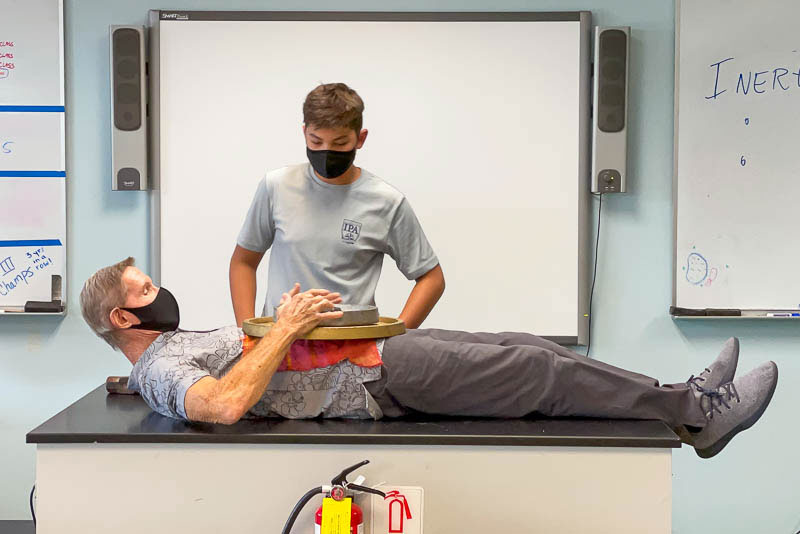 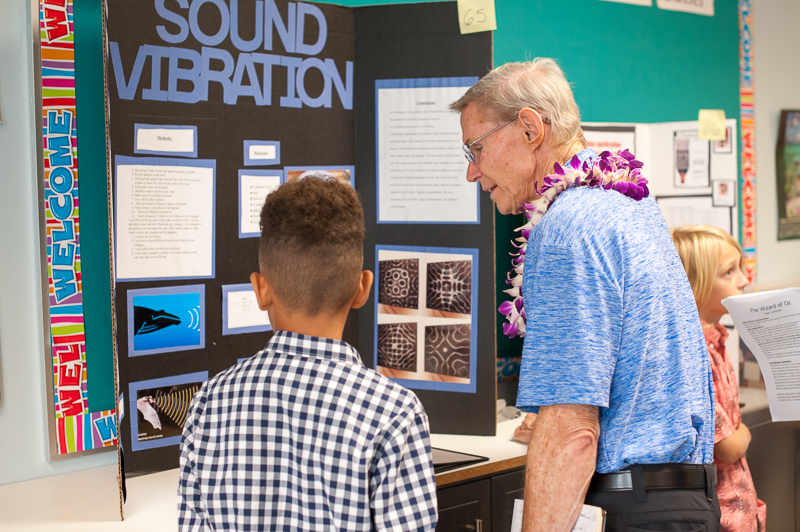 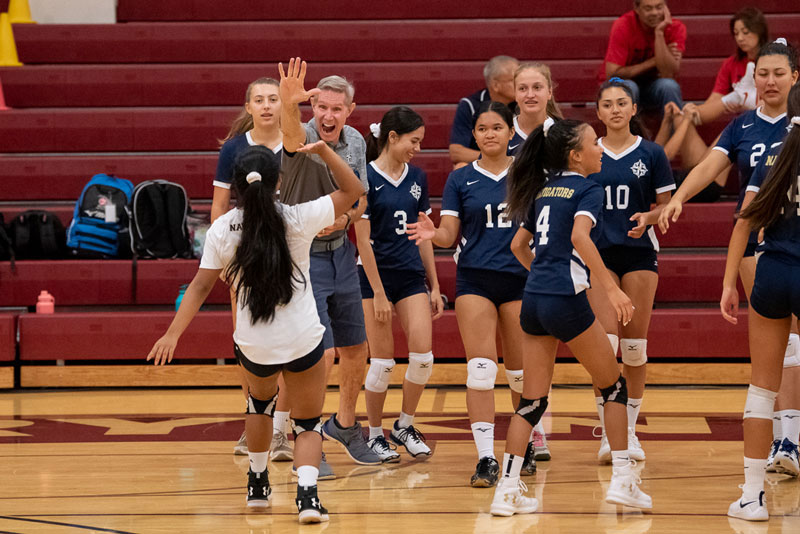 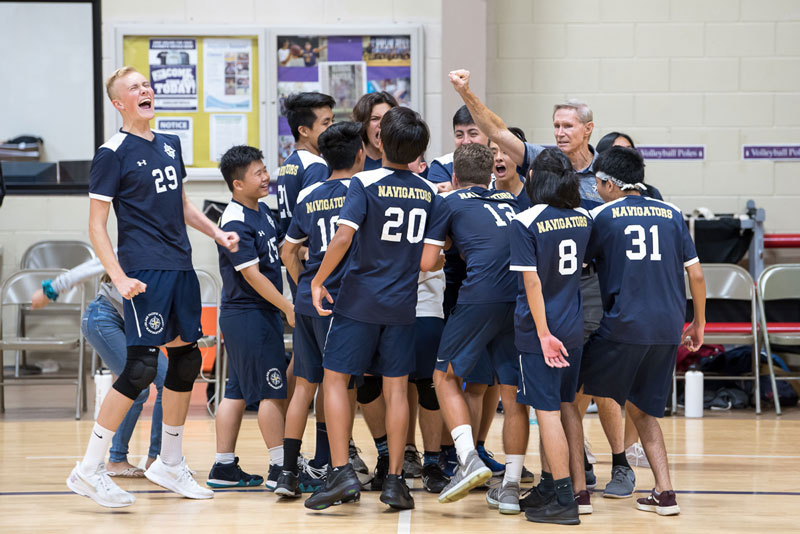 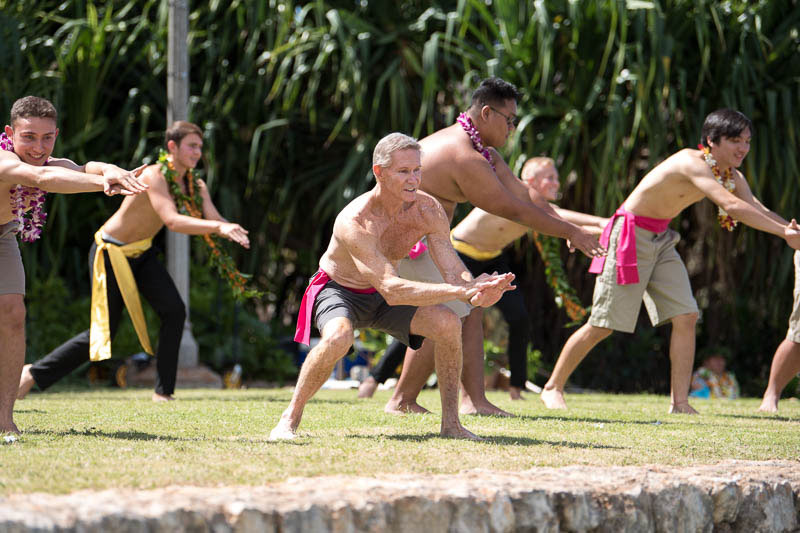 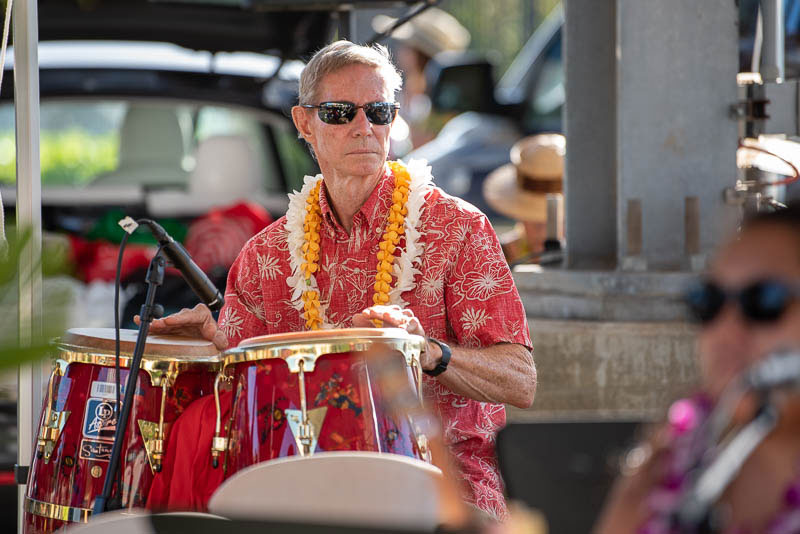 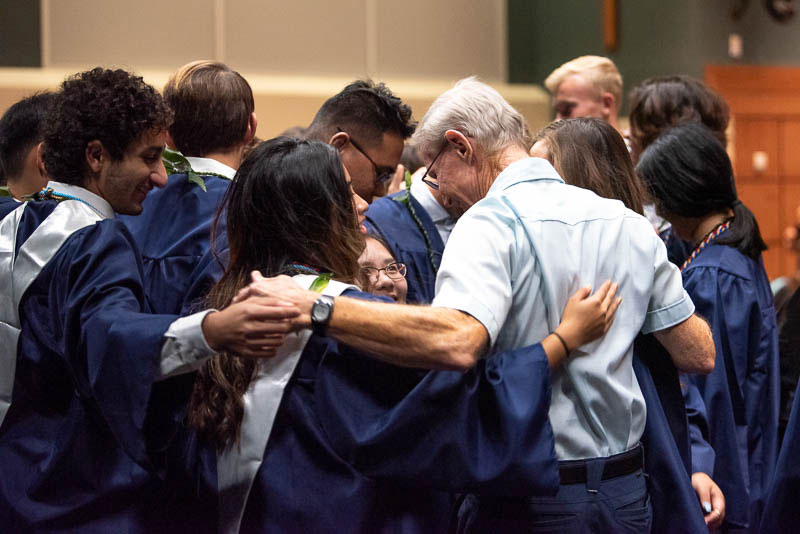