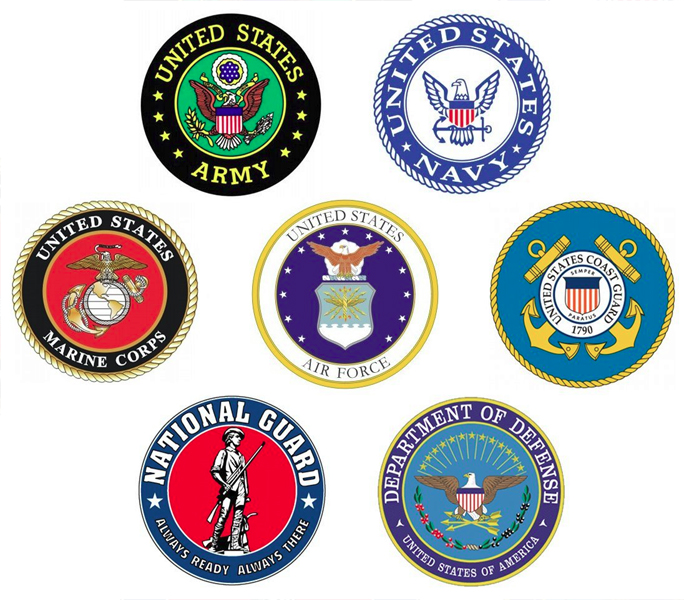 Today we say “Mahalo” to everyone who has served in the United States military as we observe Veterans’ Day; there are no classes today and the campus is closed in observance of the holiday.

On Veterans’ Day we say “Thank You” to all military personnel for the sacrifices they have made for our country.

In 1918, nearly 100 years ago, at 11:00am on November 11 (the 11th hour of the 11th day of the 11th month) an armistice, or temporary cessation of hostilities, was declared between the Allied nations and Germany in the First World War, then known as “the Great War.”  The observance was given the name Armistice Day in 1919 and became a legal federal holiday in the United States in 1938.  Following World War II and the Korean War, Armistice Day became Veterans Day, a holiday dedicated to American veterans of all wars. (Source: History.com)

If you are a veteran or currently serving in the military there are many businesses and restaurants offering 2015 Veterans Day Free Meals and discounts.  Please share this information with a veteran you know. (Call ahead to verify offer at each location.)

Students in Ms. Dul’s advanced theatre class took on the challenge to produce and perform a virtual play about Halloween as we head into the Fall Break. Four of them performed their production of “The Secret Graveyard” on Zoom for the Elementary classes last week. Great job! pic.twitter.com/ocmXahX6xo