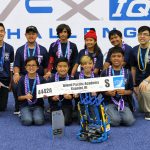 The pressure was intense as ISLAND PACIFIC ACADEMY’s VEX IQ Navigator Robotics team competed against the best of the best from around the world. More than 300 middle school teams traveled to the Kentucky Exposition… more w 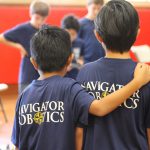 On Friday, March 3, 2017, the winners of the REC Foundation’s Online Challenges—an international competition—were announced. All three of the entries by Navigator Robotics at ISLAND PACIFIC ACADEMY won awards, which totaled $600 in VEX… more w 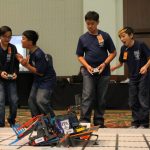 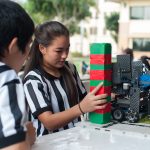 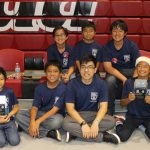 Just one day after school let out for winter break, ISLAND PACIFIC ACADEMY’s VEX IQ Navigator Robotics teams 4442A, 4442B, and 4422A were competing at the State of Hawaiʻi REACH – North Shore VEX IQ… more w