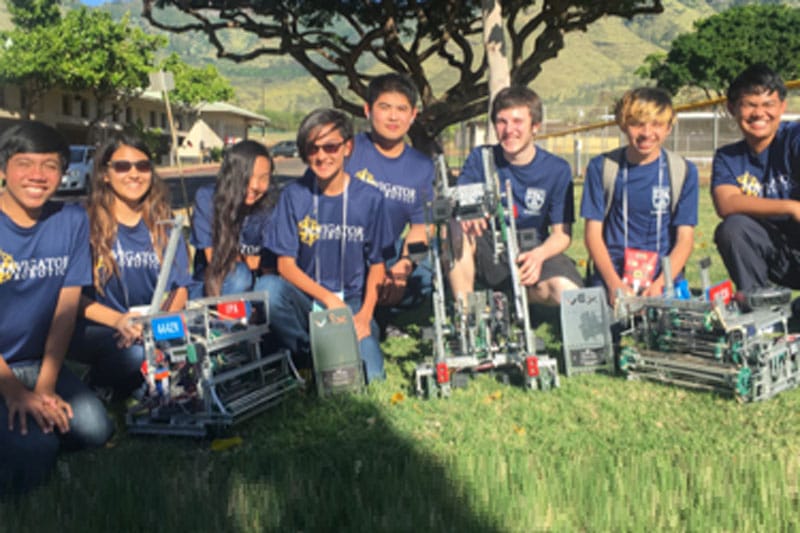 IPA’s Navigator Robotics VEX Robotics Competition (VRC) teams competed in their final league-style robotics tournament and final tournament overall at the West Oʻahu Nānākuli tournament on Saturday, December 15, 2018. League tournaments are typically three-hour, rapid bouts of robotics teams competing in a 2v2 format in order to gain more points over an opposing team. This session was different due to being the final league session and included a finals round and special awards that grant teams access to the state-level competition in January, which are typically reserved for normal competitions. The Navigators managed to not only send all three of its robotics teams into finals, but also brought home two impressive awards.

Navigator team 4442X, headed by the tag-team duo of Brian Lu ’19 and David Pavlicek ’20, spearheaded the charge into finals and made it to the semi-final round before being bested. In addition to being the most senior team in robotics, Navigator’s 4442X team also used an experimental new motor system that gaves them an edge over the competition.

Navigator team 4442V, staffed by the quartet of Joshua Kuakini ’22and Isabella Loperfido ’22, bolstered by veteran Sebastian Banquil ’23 and newcomer Maya Morikawa ’24, carried the torch alongside their alliance to the teamwork finals match and bested their opponents in the final round in a best 2-out-of-3 match, ultimately winning a hard-fought 2-1 battle thanks to a lucky autonomous period. Not only did they win the entire league overall, they also earned a spot to the state-level competition that will be hosted January 2019.

But it was the power trio of Nathan Okimoto ’22, Ryan Corpuz ’22, and Zaheer Gulko ’22 of team 4442A that managed to win the event’s most coveted award, the Excellence Award. This award focuses on judging not only a well-rounded robot, but also the robot’s design process and the robotics program that supports the team. To quote the VRC definition of the Excellence award:

“This is the highest award presented in the VEX Robotics programs. The recipient of this award is a team that exemplifies overall excellence in building a high quality robotics program. This team excels in many areas and is a shining example of dedication, devotion, hard work and teamwork.”

The Excellence Award is among the few prestigious awards that allows a team to move up to the state level, or in some competitions, the international VRC World competition. Team 4442A has also won two prior state-level awards in the form of the Teamwork Champion award and the Design Award, which evaluate both the robot’s performance and the team’s (often-forgotten, but highly important) documentation process, respectively.

This was the final competition of the year and the team will be taking a break due to finals and the winter break. What an awesome way to end the year! Way to go Navigators! 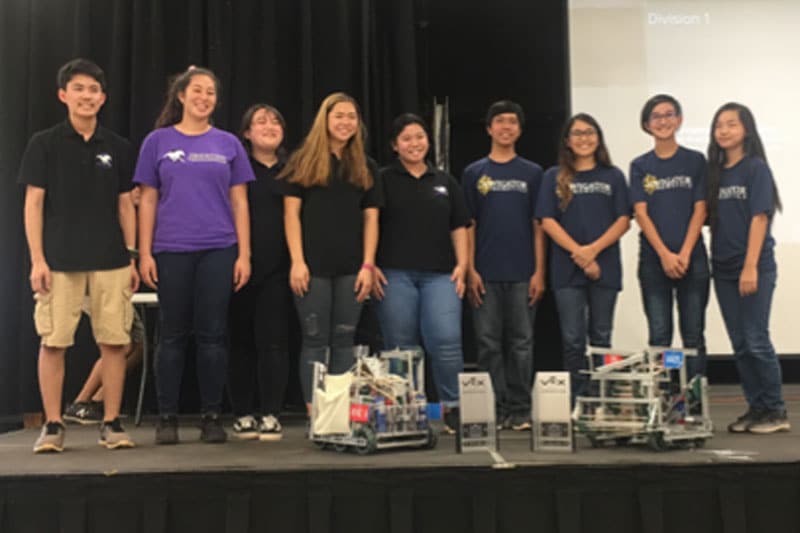 Navigator Robotics team 4442V is all smiles and cheers alongside their teammates from Pearl City High School as the League Tournament Champions of the event. Pictured students from left to right: Joshua Kuakini ’22, Isabella Loperfido ’22, Sebastian Banquil ’23, Maya Morikawa ’24. 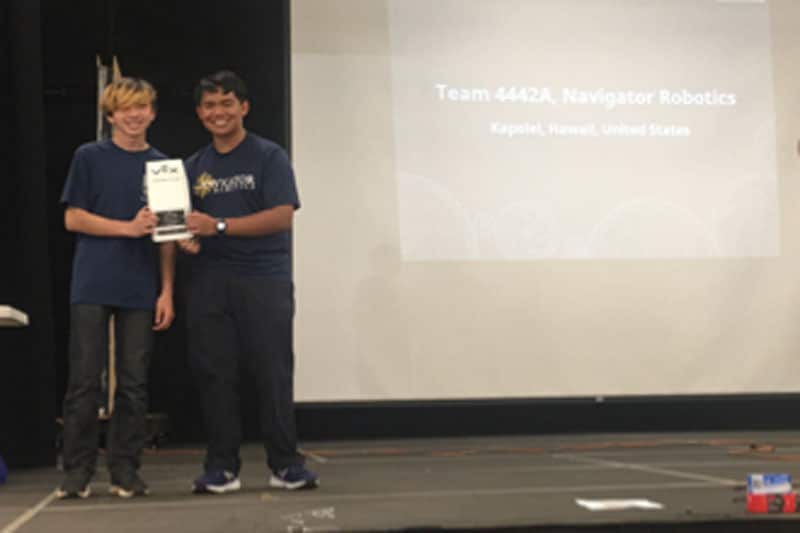 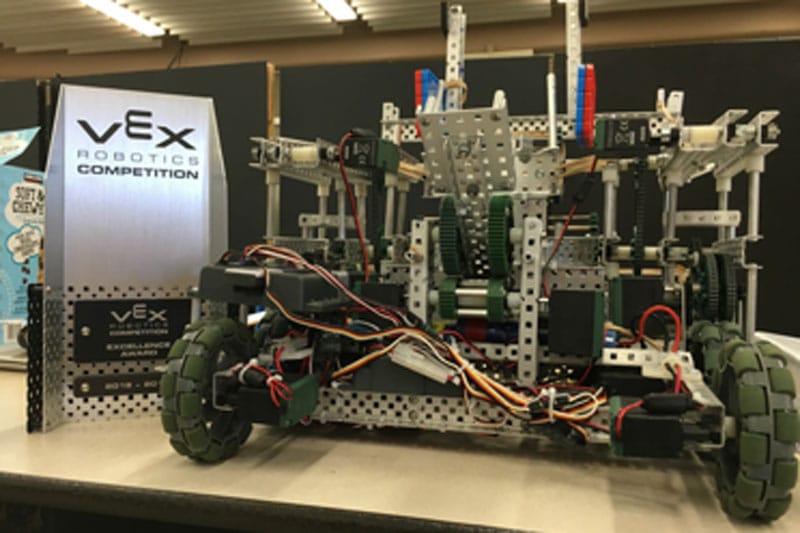 The Navigator’s Excellence-award winning bot, built by team 4442A, pictured alongside the award.

Thank you to our amazing faculty & staff for their dedication in preparing for our distance learning. We are in this together. Reminder to our students, distance learning starts on March 30, 2020. ⠀ #wereinthistogether #communitycounts #newchallengesnewopportunities #ipahawaii pic.twitter.com/43QElCCgEy

We continue to monitor the COVID-19 situation as we navigate a best course for our students & families. For current info, visit our website & check your email for updates from Mr. Teramae. Thank you for your understanding & support. islandpacificacademy.org/heal… pic.twitter.com/OlAYPBG71j

Grade 3 students put everything they've learned about Democracy, Presidents, and Media into practice and organized the Elementary student body to vote on a theme for a Spirit Week day. ow.ly/Oyp050yKpw6 #ipahawaii #democracyinaction #authenticlearning #projectbasedlearning